What the Papers Say

They - the super rich - have come and they may go, but the island will always be here. But the person they have on speed-dial, the person who might be able to get the arrivistes into the same restaurants as the glamorous crowd, the person who can find the house with just the right amount of higgledy-piggledy combined with air-conditioning and a decent chef, is Serena Cook.

Having folded the organic deli she had founded with Sheherazade Goldsmith in Clapham, Serena started catering for the smart and slightly bohemian Ibiza crowd in 2001, when she came out to cook for Jade Jagger, who was dating her friend Ben Elliot (who was best man at Charlotte Tilbury's Ibizan wedding to Charlie Forbes - everyone knows everyone) at the time. Soon she was drifting around the rental villas and knocking up lunches and dinners for Notting Hill-on-Sea. Her vibe, like the island's was very far from St Tropez's. No starched white uniform, just a pair of denim shorts, a vest and a pair of knackered Havaianas. She stopped cooking in 2004 as her concierge company, Deliciously Sorted, took flight, but she is the most plugged-in person, the one with the overview, the one who sees how manic financiers descend on the island kicking and screaming about too few towels or a reservation half an hour later than requested and, over a few days, mellow to fit in with the socially intense but spiritually laidback feel of this odd, magnetic pile of rock. 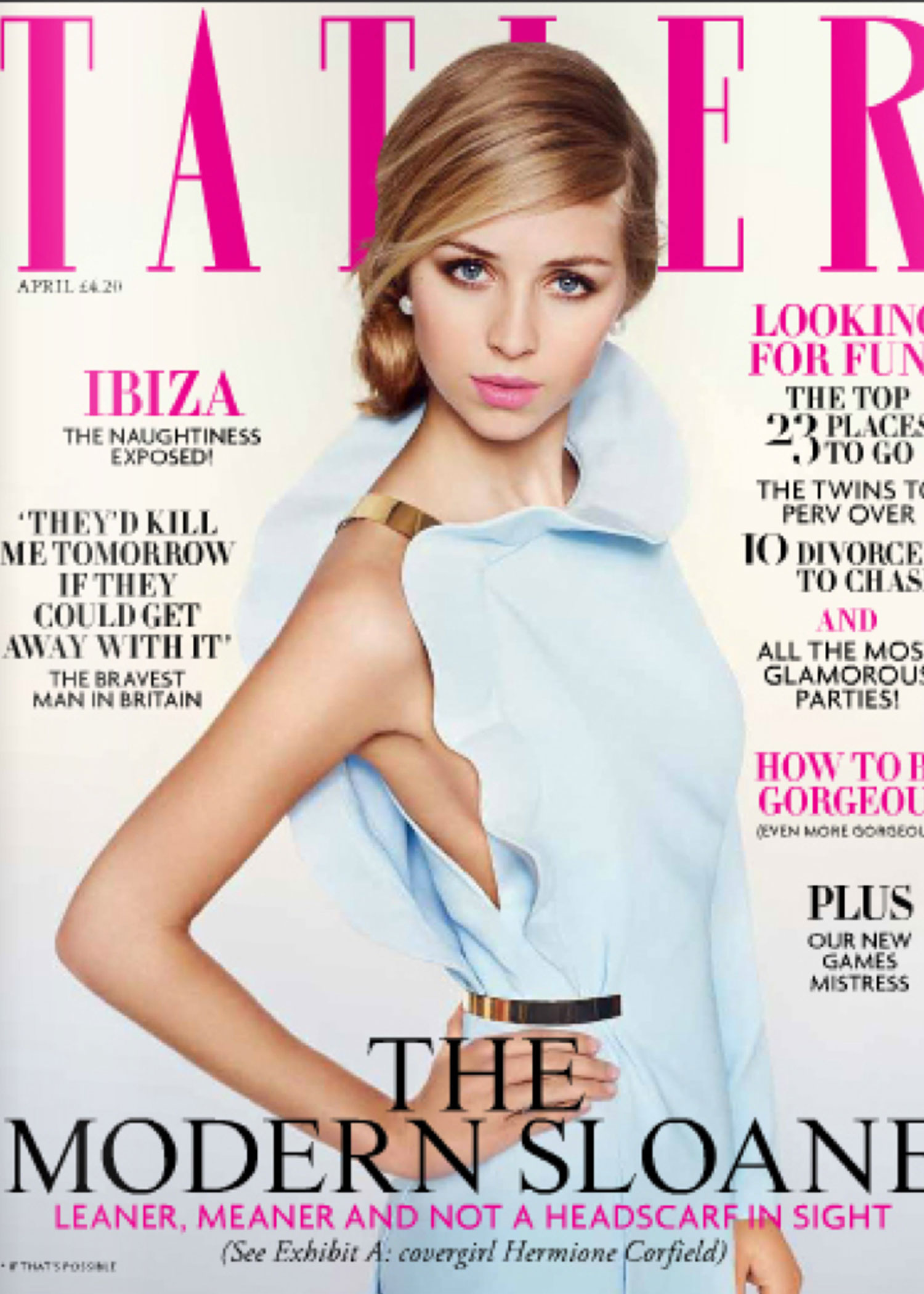