What the Papers Say

At a young age, I already realised I wasn't made for an office job. During my 20th year, I took a break from my Spanish studies and left for Columbia where I opened a Mediterranean restaurant in Bogotá. It went great guns but after 2 years I sold the business, the political climate had become grim and I had yet to finish my studies.

In 2001, after finishing my studies, I started England's first organic restaurant. But we were too early, the purchasing of organic ingredients was still very expensive at that time and it was almost impossible to make a profit so we had to close, though it was a very good learning experience.

Soon after that, I got to know Jade Jagger through some friends. At that time, she desperately needed a chef for her villas in Ibiza and almost immediately I was cooking for 18 people - scary! Pretty soon, I was getting requests from other guests: tickets for Pacha, yacht rentals, masseuses etc. That's when I realised the demand and thought I should do something with it. So I established Deliciously Sorted.

Since then, everything has happened very fast! My clients, celebrities and top business people, are quite a challenge to work for. A completely private weekend for Hugh Grant and Jemima Goldsmith; a new album launch for James Blunt; a client who wanted to watch the World Cup football on a giant screen from his swimming pool; a banker who in November wanted an hour by hour itinerary for his holiday in August; P Diddy who insists on a certain brand of water and ‘Reese's Pieces' (sweets that are a bit like Smarties) that need to be flown in from the States….. A little decadent it is but in the end, most of them are coming for a great party and to relax after a year of hard work.

That my company has become such a success is due to a few factors. Firstly, I was in the right place at the right time: At the beginning of 2000, Ibiza was booming. Furthermore, I work very hard to deliver quality, because something I learned very early is that much can be built from a good reputation.

And probably the most important thing: I love my work and the island. I grew from a one-person business to a company with a small, steady team and a group of part-timers where I can oversee things but leave the detail to my team. All under the most beautiful blue sky. It so beats the grey London summers! (Translated from Dutch) 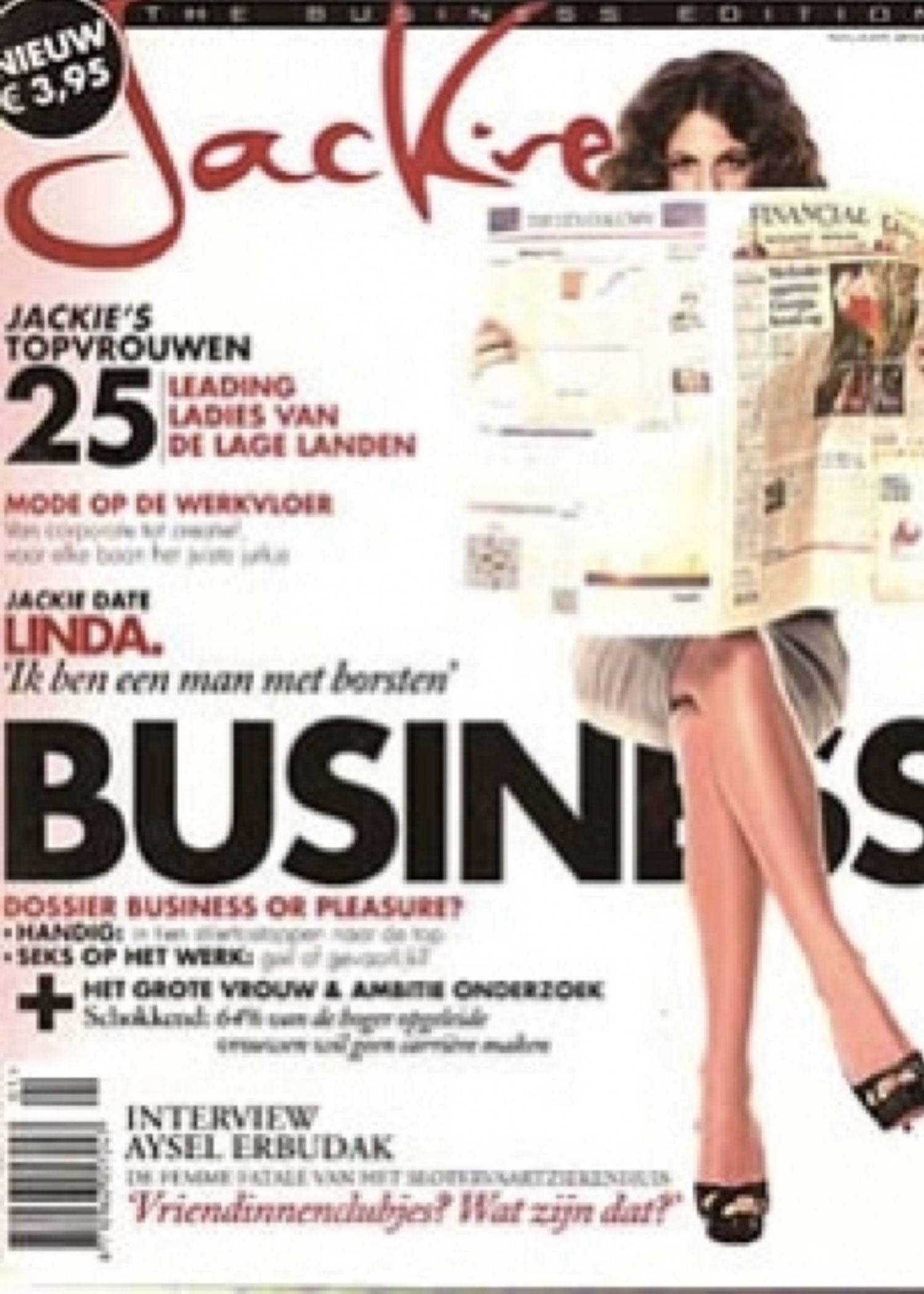